Remodelling of the Plaza de la Constitución and its surrounding streets

Manzanares is one of the most important municipalities in the region of La Mancha because historically it has been a perfect enclave at the crossroads of north-south and east-west communications. Its large territorial area and extension shows the importance of this locality in previous centuries.

Manzanares was created around the first half of the 13th century and at that time, it was a strategic location that had to defend the junction of the Cañadas Reales de Cuenca and Soria, which were the best means of communication at the time with the river Azuer.

The proposal aims to generate dynamics that take advantage of the strategic location of the neighbourhood in the city, taking advantage of its flows and managing them appropriately. The opportunities of the area are: its position, its consolidation and the continuity of its public space. It is proposed to reorganise road traffic, maintaining a perimeter circulation for private vehicle access and public transport, reserving, as far as possible, the interior for pedestrian traffic. The car is prevented from occupying the centre.

The physical stability of a historic centre has more to do with liveability, accessibility and maintenance than with rehabilitation. Habitability requires energy and because of its direct link to use, it is a dynamic concept closer to the natural rhythm of any living city.

The progressive standardisation of the physical reality of historic cities and the need to efficiently manage the resources earmarked for the conservation of historic areas should gradually lead to the culture of rehabilitation being replaced by the culture of maintenance.

In the process of protecting and enhancing the value of a historic city, the attention and management of the void is perhaps, in terms of the urban project, more important than the restoration and conservation of the built heritage. In the void are the keys to the implantation of the city in the territory, to the use and continuity of the public space, and to its environmental structure. 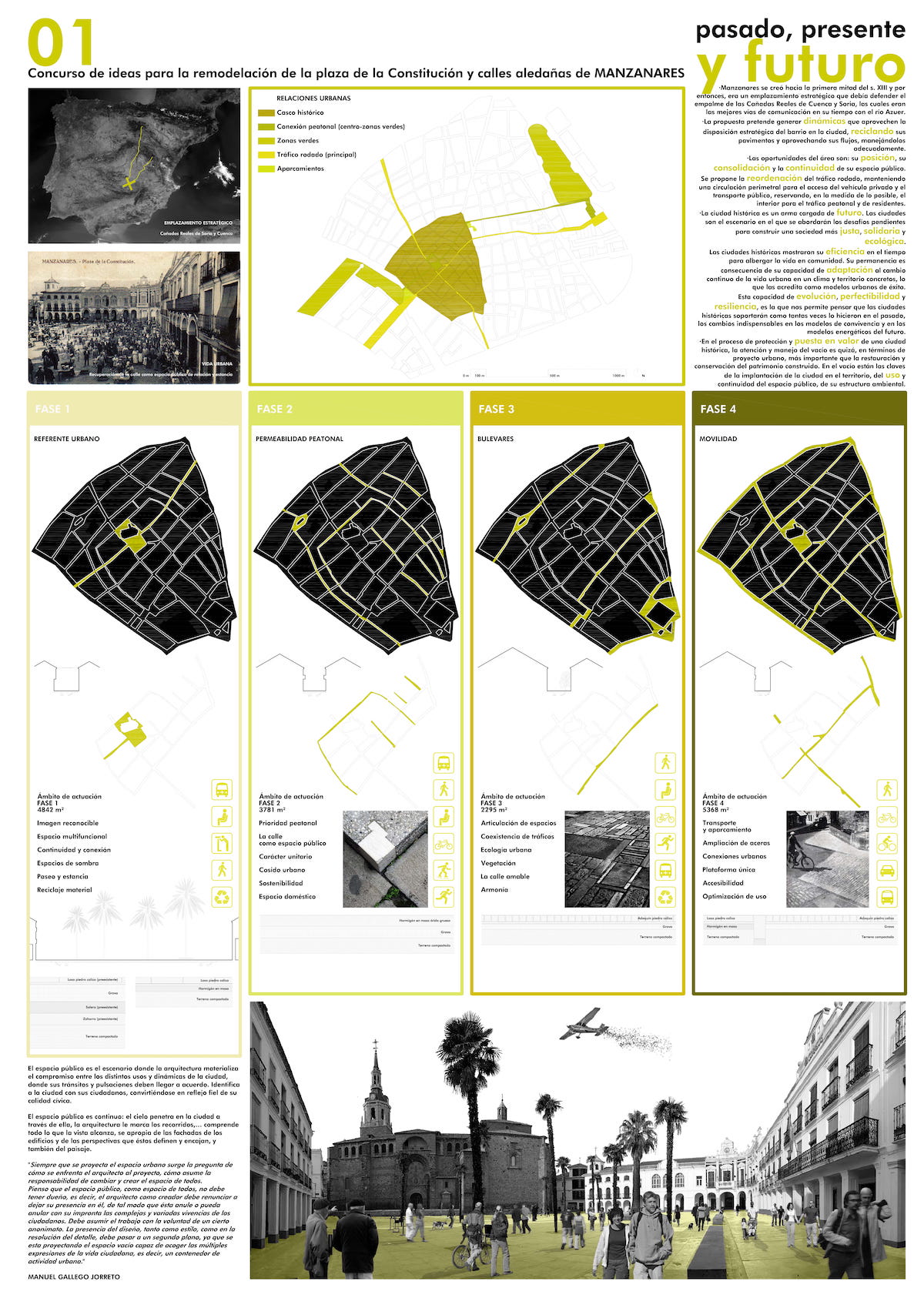 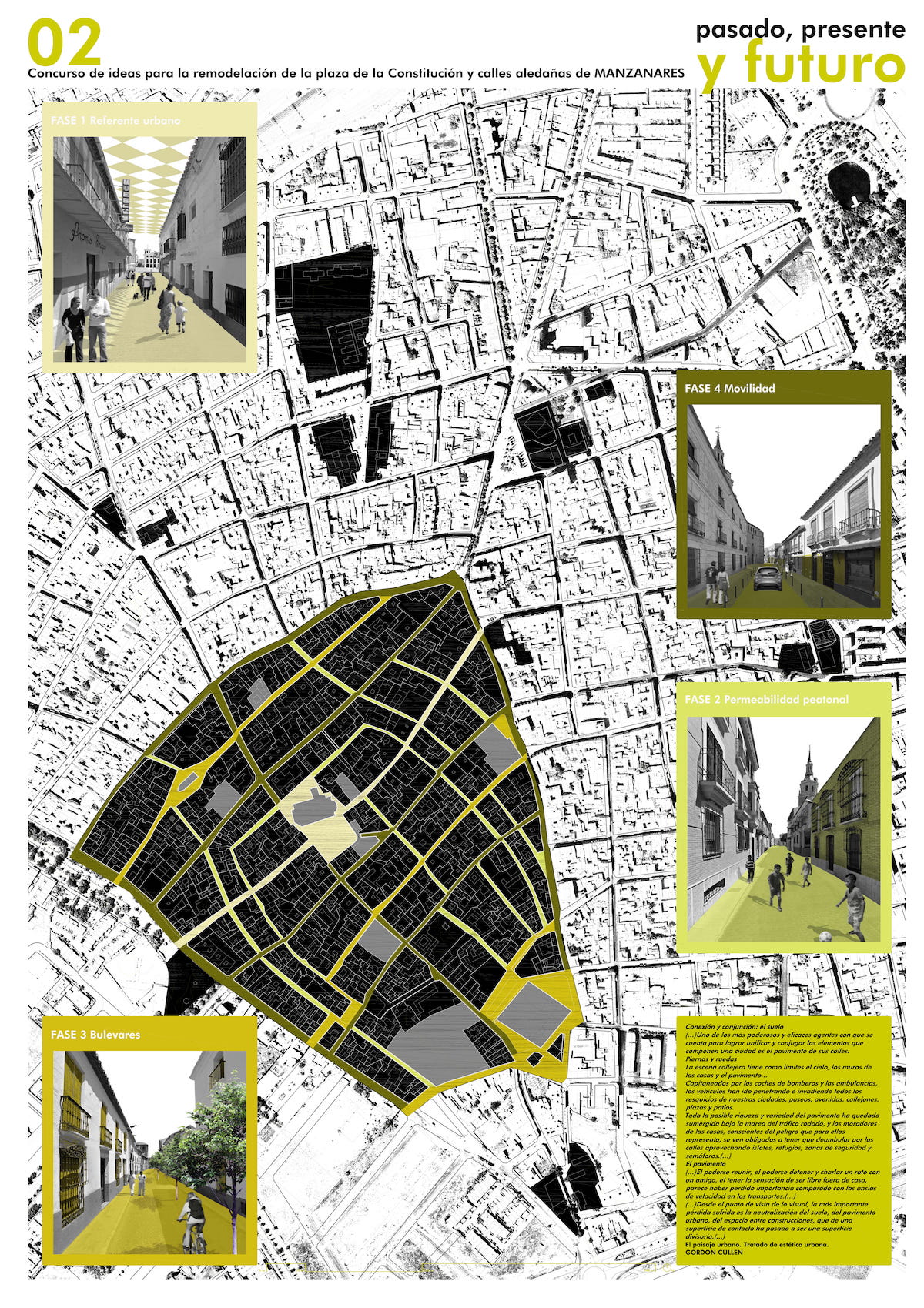 Restoration of the old París cinema