Adaptation and rehabilitation of the Beti-Jai building

The Beti Jai building has become a kind of urban survivor through the agitated history it has undergone since its construction, where it is the building that begins to occupy the block in an isolated manner, to the present day, where the surrounding constructions have not wanted to take into account certain factors, above all height, and have come to colonise the exterior of a chest that in its interior holds an unsuspected spatial richness for the passer-by.

It is in this last aspect, that of its interior space, that the proposal seeks to have the greatest impact, given that, despite all the vicissitudes that the building has undergone through unfortunate reforms, it has managed to maintain its essence intact, above all through the recent restoration undertaken by Madrid City Hall.

The architectural quality and historical value of the building is undeniable. Precisely for this undeniable reason, the project emphasises its most ethereal aspect, the atmosphere created from its origin, in short, the cubic metres, the air contained between the walls of the fronton and its stands. To this end, the strategy will be based on ensuring that all the adaptations necessary due to the requirements of the 21st century are not perceptible or the protagonists of the new refurbishment, but that the building continues to be perceived in the same way as in its few years of splendour.

The conditions to be addressed today (compliance with accessibility and evacuation, air conditioning and roofing) should in no case be elements in which their design is in competition with the pre-existing spaces. The power of these, their constructive quality, but above all the interior spatial qualities, make it necessary to intensify the design work of the server spaces in order to be able to appreciate and enhance the common space in the closest possible way to the power it possessed.

The formal expression of the ensemble is invariable, as the understanding of its cultural values invites to respect the heritage value, as well as to value the typology of a historical and singular building.

The intervention criteria will be based on the principles of Minimal Intervention and Differentiation, without altering in any way the perception of the original building or its envelope; in other words, recovering and enhancing its value. 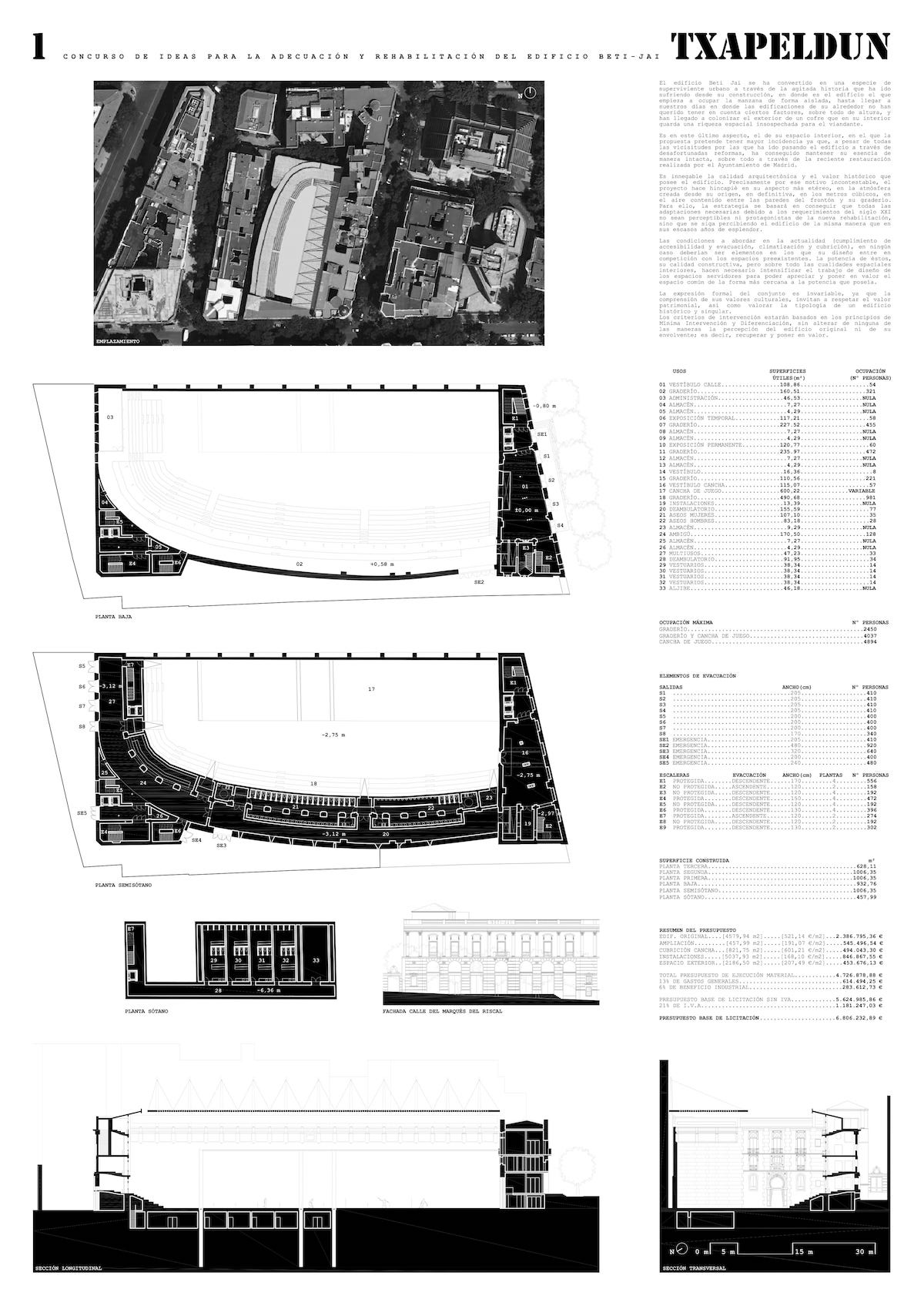 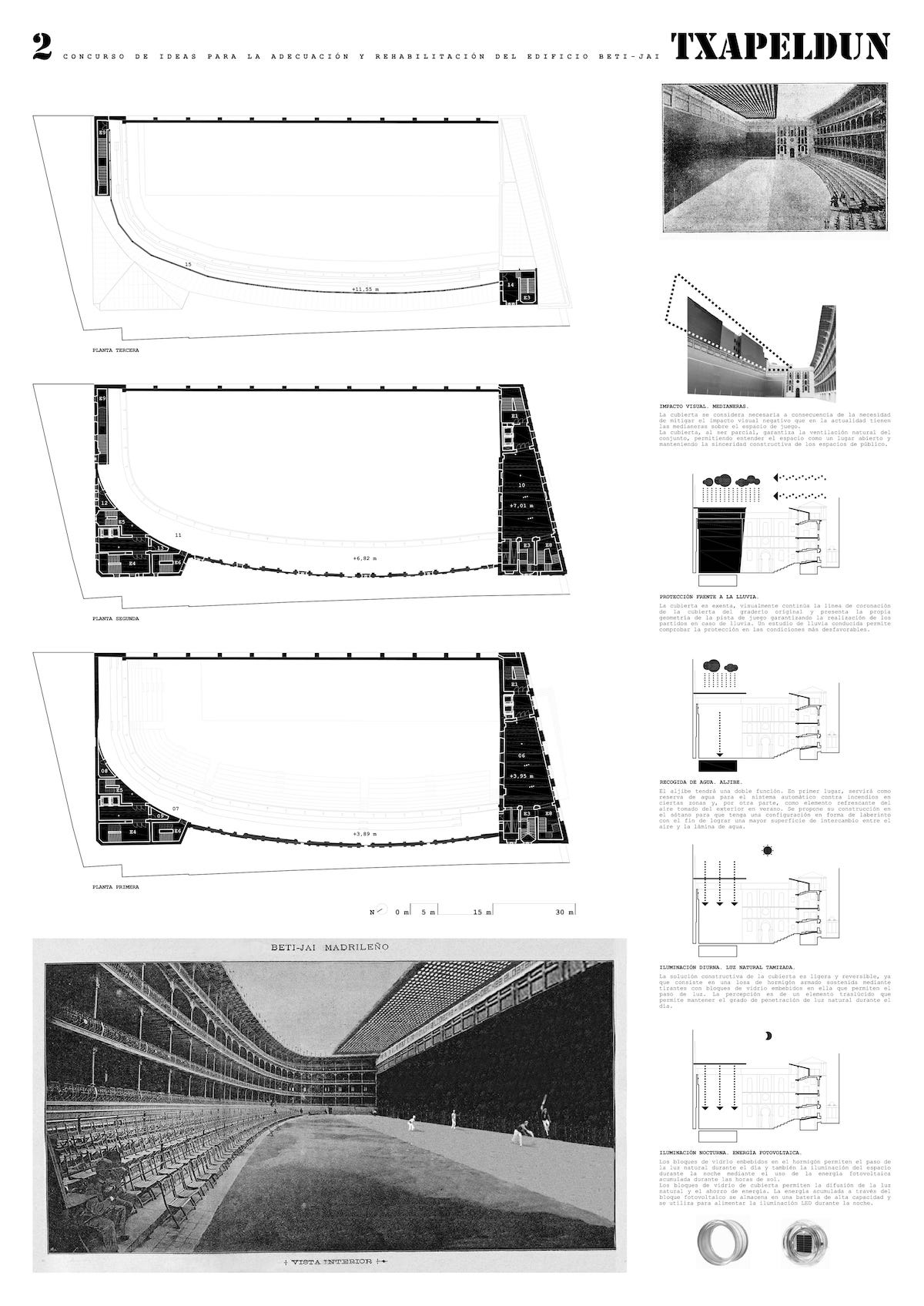 Rehabilitation of the Cortiguera Palace for cultural uses