The city-port relationship is a weapon of the future. The maritime edge is the stage on which the pending challenges will be tackled in order to build a fairer, more caring and ecological society. Maritime cities have proved their efficiency over time in hosting community life. Their permanence is a consequence of their capacity to adapt to the continuous change of urban life in a specific climate and territory, which accredits them as successful urban models. This capacity for evolution, perfectibility and resilience is what allows us to think that these cities will be able to withstand the indispensable changes in the models of coexistence and energy models of the future.

In the process of protecting and enhancing the value of a port, the attention and management of the void is perhaps, in terms of the urban project, more important than the restoration and conservation of the built heritage. In the void are the keys to the implantation of the city in the territory, to the use and continuity of the public space, and to its environmental structure.

The area of action brings together, due to its extension, its proximity to the historic centre, the presence of the memory of what once existed and its condition as a border, unique conditions for linking history, city and landscape.

The treatment of the infrastructure must be sensitive to its limits to allow links beyond the functional, addressing new opportunities for the city, such as the visual sequence of its access, the permeability between neighbourhoods and the new uses demanded by them.

Urbanism must be able to explore its capacity to radiate social cohesion, accepting that the city's transformations can become sounding boards of optimism and serve as a container where the territory, the city and its citizens come together and identify.

An oscillation should be established between the sound of the past and the sense of the future by means of an arrangement that freely interprets the character of a maritime edge, but which, at the same time, endows this infrastructure with activity and permeability. It is necessary that the new scenario transcends the strict limits of the productive flow to think of a future in which new situations of greater flexibility coexist and make the approach to the historic centre more pleasant from the perspective of any means of transport or pedestrians.

The strategies for the transformation of the coastal edge of the city of A Coruña should follow guidelines that allow the future space to be built through two concepts: flexibility and reversibility.

Flexibility as a capacity for adaptation, but also as a way of responding to the requirements of each moment effectively and efficiently. Reversibility as the key to the treatment of a space which is particularly sensitive due to its strategic position within the territory and which should be preserved in terms of the common heritage value it possesses. 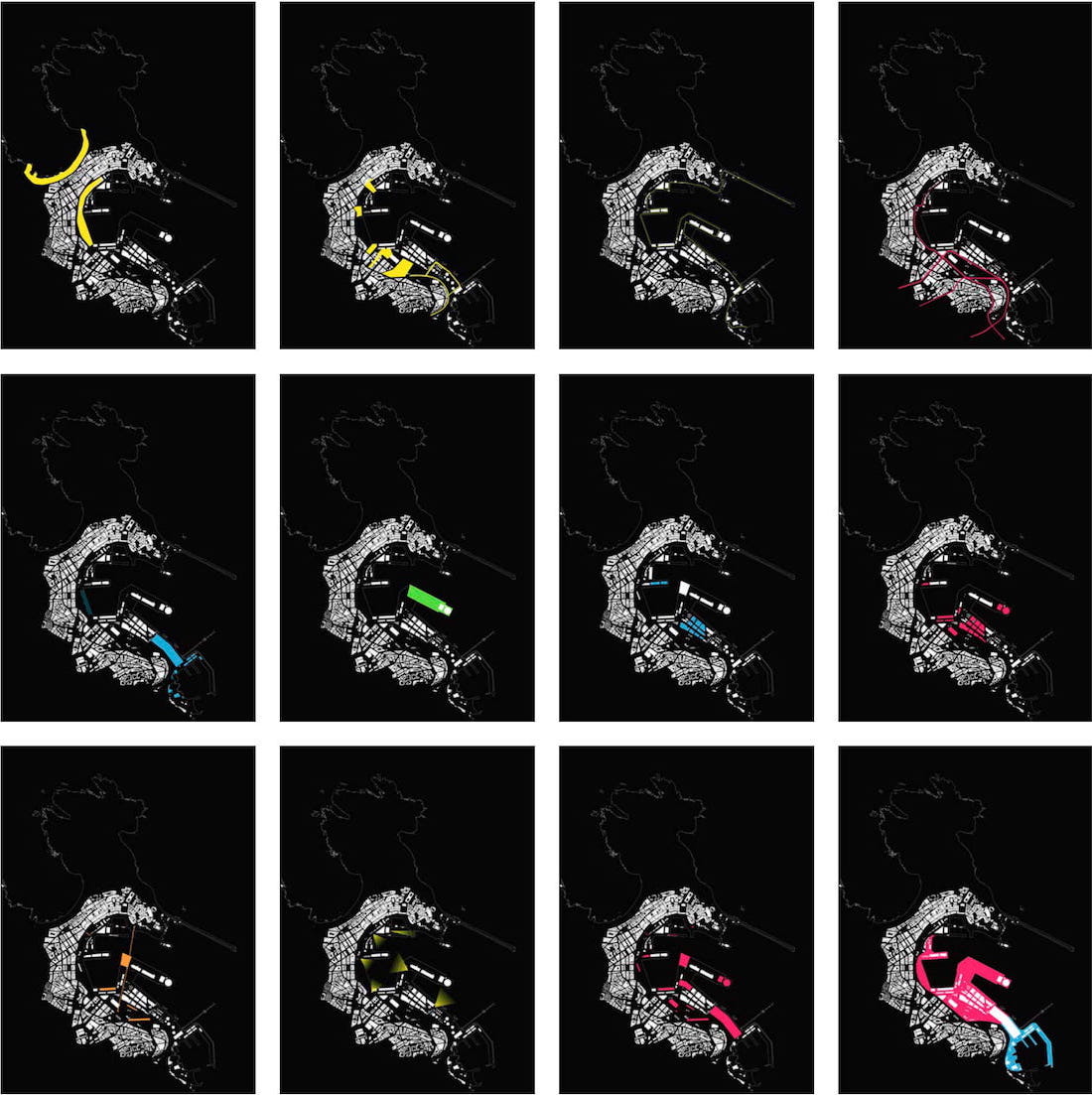 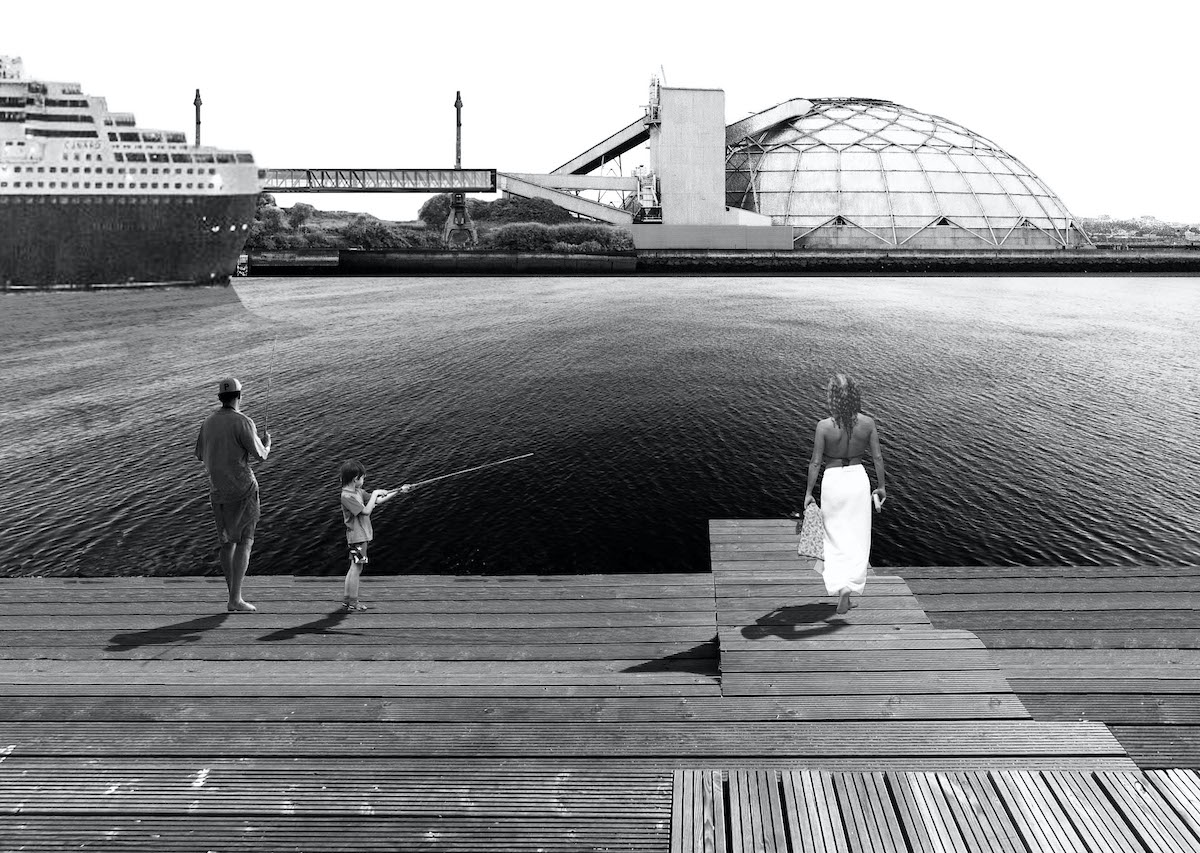 Adaptation and rehabilitation of the Beti-Jai building